True Warrior’s Spirit: The will to come back 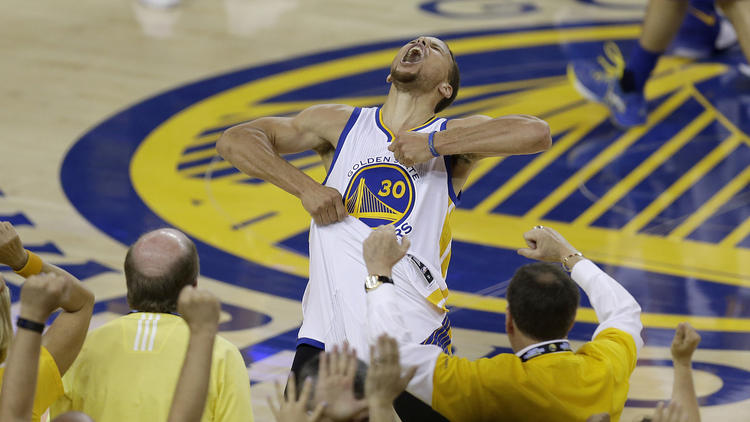 Game 7: After Stephen Curry made his final 3-pt shot. (picture was taken from NBA)

Here’s my post last week (25 May 2016) after Golden State Warriors (GSW) went down with 1-3 in their series with Oklahoma City Thunders (OKC).

When you are performing so well, people will parade and hail you like a king… but when you are struggling to perform, they mock and pin you down. One thing I know though, great men take these “challenges” as an inspiration to come back.

This series is far from over yet and I’m still rooting for GSW but I gotta admit, OKC is really making a HUGE surprise this playoffs! After knocking Spurs out of the race, they are now making a big statement to the “best team” in the regular season.

After their 3rd loss, the odds were not on GSW’s side. Bashers and doubters of Stephen Curry…